For reasons that are not entirely clear to even me, I spent a small chunk of last night playing Red Faction. To those of you unfamiliar with that title, suffice to say that it’s a video game from 2001 and, perhaps unsurprisingly given all the technological advancements in that medium in the past 13 years, it has not aged particularly well. 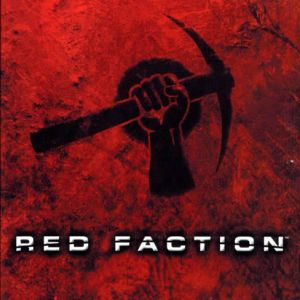 But I loved Red Faction as a kid – and I was not alone in that: the game rated extremely well at the time of its release. The game’s big draw was it’s Geo-Mod system, which set it apart from similar first person shooters. And though my motivations for playing it in 2014 remain shrouded in mystery, my time with the game last night offered me some of that warm feeling of nostalgia after which my generation seems to be constantly (and probably prematurely) lusting.

This morning, seemingly unrelated to last night’s gaming, I listened to Kenna’s New Sacred Cow on the way to work. The album’s big draw is the way that it seamlessly combines radio-friendly hooks and programming with more intricate song arrangements and compositions. Despite playing a prominent role in Malcolm Gladwell’s Blink, New Sacred Cow was never able to rise to (even belated) prominence. But, as I first started to love New Sacred Cow in 2004, listening to it – like playing Red Faction – was nostalgic, too. 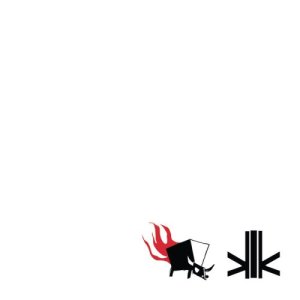 A sentence that has never been written before: Though I love them both, I can’t understand how it is that Red Faction was a bigger success than New Sacred Cow. And yet that is, undoubtedly, the case.

I do not understand the world.