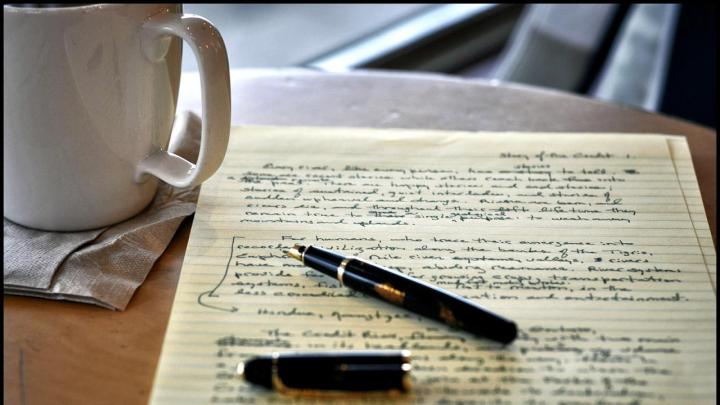 Over the past six months, I’ve posted two new articles on this site every week (save holidays) and, barring a few digressions into other topics, they’ve mostly alternated between discussing music and books. (Sometimes both.) But over the next month, things are going to be a little bit different. Sticking to my two-posts-per-week schedule, I’m going to be posting the eight chapters of a short novella I wrote last year, one chapter at a time.

Titled We Almost Had It, the story traces the friendships and romances of a group of thirty-something social media managers in Seattle as they try to figure out what a fulfilling life looks like in the digital age. The story was inspired by Shopping Is a Feeling, an album released by former Gastbys American Dream guitarist Bobby Darling under the moniker What What What.

This blog has generally been a pretty weird place and I like the idea of leaning into that weirdness by posting what is in many ways a love story in the same place where I’ve written about fatherhood, JRPGs and horrible tragedies. And hell, if my writing goes as planned, there’s a good chance that original fiction will continue its return into this place beyond We Almost Had It. So, to anyone who’s been reading and to those who are just joining me now, thanks for hanging out with me in my thoughts. Let’s get weird.