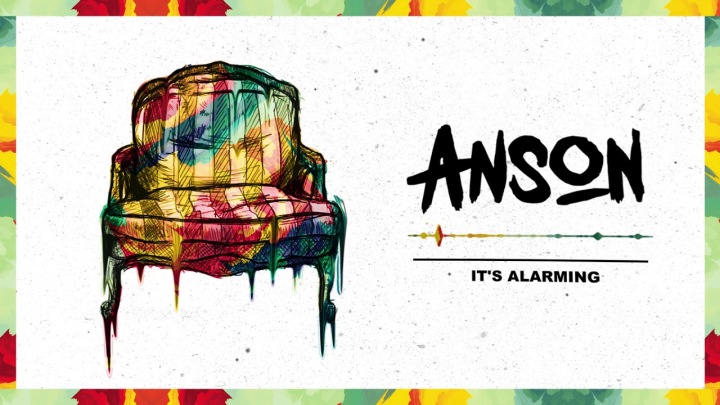 Being a Detroit sports fan in the ‘90s and early 2000s meant rooting against a number of bitter rivals. Hockey was my first sporting love and in those years when the Red Wings were dominant, it wasn’t frequent foil Chicago who was our chief divisional rival but rather the Chris Pronger-led St. Louis Blues. One of the key players on those Blues teams was a gritty power forward named Keith Tkachuk. Around the same time that Pronger and Tkachuk were trying (and failing) to dethrone the Red Wings, the Detroit Lions were continuing their long tradition of getting mauled by everyone, including an ascendant Minnesota Vikings team led by Hall of Famer Randy Moss and future Lion Daunte Culpepper. One of the key players on those Vikings teams was a lockdown cornerback named Antoine Winfield.

Antoine Winfield’s son just won a Super Bowl with the Tampa Bay Buccaneers. I’ve had both of Keith Tkachuk’s sons on my fantasy hockey teams. To paraphrase Blink-182, I guess this is getting old. It’s very weird to me that my childhood is so far in the past that the children of my childhood sports antagonists are now playing professionally. This must be what the Grail Knight felt like.

And yet, it’s kind of cool. Being a kid who read a lot of hockey history was to know that Brett Hull was a more accurate, less dynamic version of his father, Bobby. But reading is not seeing and a part of me is enjoying being old enough to have witnessed some small portion of sporting history.

The same thing happens with music, in a way. When I was in college and music was my everything, one of my favorite up-and-coming acts was Cartel, a pop-punk band whose debut, Chroma, is one of the greatest pop-punk records ever released. I saw Cartel tour in support of Chroma at shitty dives where the headcount couldn’t have been more than 75. Now, a decade-plus later, Cartel is considered one of the greats.

And now the kids who were literal children during Cartel’s heyday are making music of their own and, sometimes, they’re leaning on those acts who came before. ANSON’s debut EP, To Be or Nothing at All, is swift and sharp and memorable. It also takes plenty of inspiration from Cartel, which is just fine in my book: This is quality pop-punk. Opener “It’s Alarming” is the EP’s pinnacle, with riffs and hooks aplenty. And while the focus of this post is nostalgia, “It’s Alarming” is not trapped in the past. The song is better suited for making new memories than recalling old ones.

But, still, it’s weird to be listening to an entirely new generation of artists who are interpreting as history what was once a very urgent present for me, even if it’s also rewarding. Because part of what’s great about ANSON and “It’s Alarming” is that they weren’t made by members of my generation, harking back to a time before; they were made in the here and now, but also in that same urgent present that I left back in the mid-2000s. Because music never stops, just like youth never stops, even if your role in both will eventually change.

This post originally appeared in the Songs & Stories newsletter. You can the original and subscribe to the newsletter here.