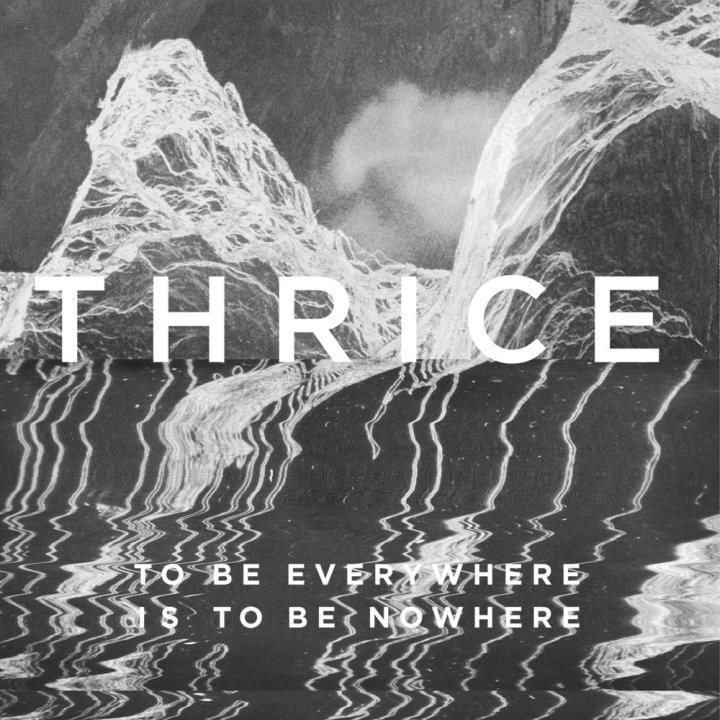 The misapplication of social media can lead to the dissemination of fraudulent information, the degradation of trust in democratic systems and even the incitement of tragedy. These are worrying, ever-present concerns in the modern world. They are also representative of the types of social problems that have existed for millennia because, for as long as there have been social systems, there have been those who seek to misuse and abuse them.

It may be, then, that the bigger concern with regards to social media networks isn’t how to handle instances of their misuse but instead how to manage their impact on users when everything is functioning as intended. Though the science is young and the data inconclusive, there’s growing body of evidence that suggests that social media usage can have serious negative effects, including increased isolation and a lack of actual social bonding.

So when, on Thrice’s “Salt and Shadow,” Dustin Kensrue sings, “We’re never alone but we’re each in our own little cage,” he’s speaking the truth of the moment. Social media may, in its own way, connect us all. But it also separates us in new and challenging ways.

Kensrue continues to note that, “You’re here but it’s clear you’re just salt and shadow,” and, once again, he’s captured the truth of it. The joy of social media lies in its ability to bring people together but the nature of that connection is often superficial and intangible. Like salt, social media offers flavor without substance. Like shadow, it presents only the silhouette of something real. And once we’re willing to accept those as the conditions for our social interactions, who have we become?