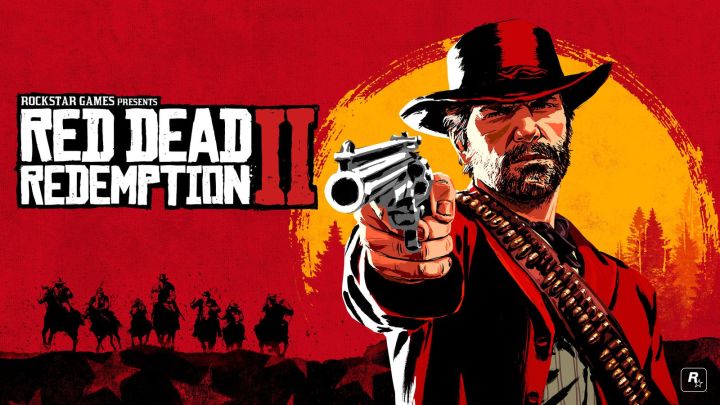 Tomorrow evening I’ll come home to find Red Dead Redemption 2 waiting in a package on my doorstep. Long awaited and highly anticipated, the game is already awash in critical acclaim. I can’t wait to play it. At the same time, I’m slightly afraid that I won’t actually enjoy the game at all.

RDR2 promises to be gorgeous and narratively satisfying. It also promises to be incredibly violent. The combination of those two things, given how games have grown, is becoming problematic for me as I grow older. It was one thing to run down hordes of nameless, cartoonish civilians in Grand Theft Auto 3 but considering how games like RDR2 inch towards photorealism, that level of gratuitous violence may no longer feel like a fun game mechanic. It’s possible that it will feel like horror.

That’s the weird truth lurking at the bottom of a lot of video games—the Uncharted series comes to mind as a great example—and it’s made all the more dramatic as video game graphics and storytelling grow ever more sophisticated: The game may tell you that the player-character is the hero but as your kill count ratchets up and as the list of atrocities that you’ve committed against your fellow man builds, it’s hard not to think that all those nameless CPUs were right to fire their guns at you. You were the villain all along.

I’m excited to play RDR2. I really, truly am. But I worry that, as gaming and I have grown up, we’ve grown in different directions. I may not have the stomach for it anymore.