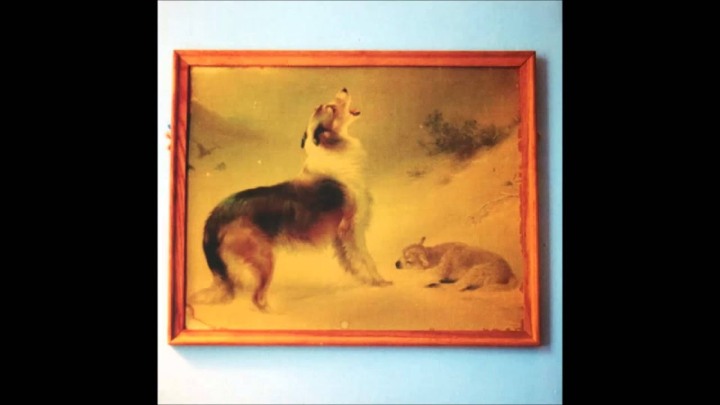 Like many of my peers, I came to love Texas post-rock quartet Explosions in the Sky through their breakthrough third album, The Earth Is Not a Cold Dead Place. Across that expansive record, whose five tracks combine for a playtime of over 45 minutes, ethereal interludes loop back on themselves, mutating into towering guitar riffs that seem fit for a film score (which, well, yeah). A decade and a half later and you can still feel the influence of The Earth Is Not a Cold Dead Place on the post-rock scene and the album has, rightfully, taken its place in the pantheon of all-time genre classics. It’s truly a great record. But it is not the Explosions album I listen to the most. 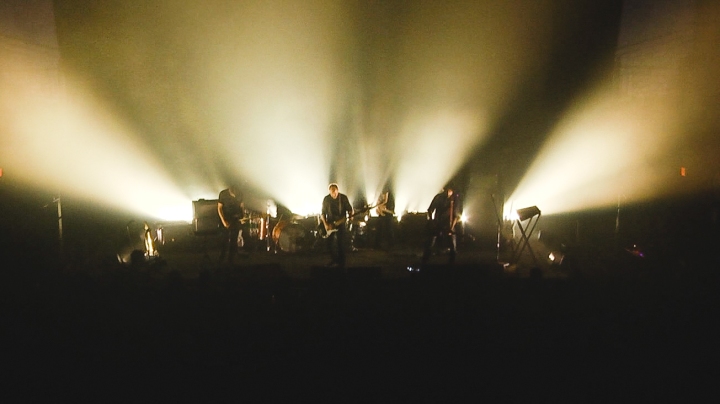 In 2005, shortly after the soundtrack to Friday Night Lights set them on the path to what is probably the maximum amount of fame possible for a post-rock band, Explosions in the Sky agreed to record a short album as part of a limited-run project put together by their record label. The resulting release was titled The Rescue and was initially only available via mail order or at one of the band’s shows. With demand for the album high, though, The Rescue was temporarily put up for free download on the band’s official website. (This is how I was able to get a copy.)

That free download is no longer available and The Rescue is conspicuously absent from the catalogs of both Spotify and Apple Music. Though the album can be found in full on YouTube, its absence from primary listening channels has led to The Rescue becoming something of an obscure curiosity, a position further enforced by the fact that the entire album was written and recorded in eight days, with the band starting and finishing a new song each day. 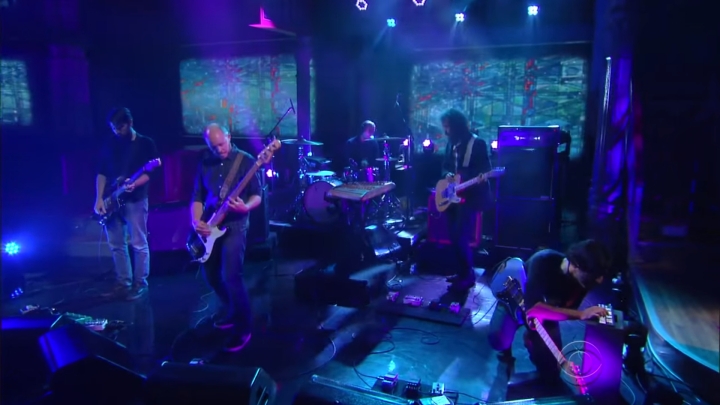 So what of this bizarre, hastily written, difficult to find record? Well, for one thing, it’s beautiful, with delicate movement and gentle arrangement defining much of the album’s duration. It’s also, arguably, the most experimental Explosions record (The Wilderness will certainly get some votes here), trying a host of sounds—including acoustic guitars and even limited vocals—that are all but absent from other Explosions recordings. And while this isn’t necessarily a qualitative claim, the album is also much more accessible than most Explosions records, with a total run time clocking in at just under 33 minutes.

Where other Explosions records are grandiose and cinematic—the band has referred to their songs as “cathartic mini-symphonies”—the eight short tracks that make up The Rescue are warm and inviting, intimate and earthy in a way that no other Explosions tracks are. That warmth, and the broad array of sounds that go into creating it, manages to create something wholly unique for the band, a sense of serenity that none of their other records can match. The Earth Is Not a Cold Dead Place will always be Explosions’ signature work but its similarities to both other Explosions records and the scads of albums that ape its sound mean that it doesn’t feel as singular as it once did. But The Rescue, in all its unusual and inconvenient-to-access glory, stands apart. It may be Explosions’ shortest work but it’s also their most interesting.

3 thoughts on “The Rescue: Explosions in the Sky’s Most Obscure Album is Also Their Most Interesting”