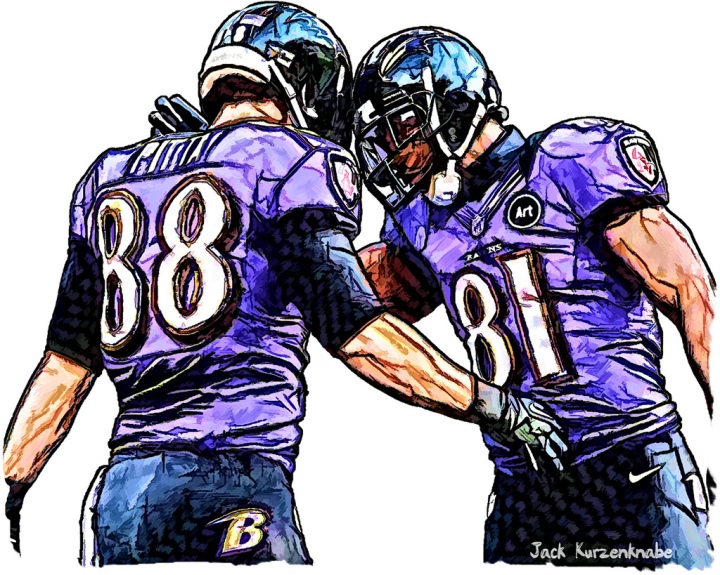 After bursting on the scene with arguably the greatest debut for a rookie wide receiver in NFL history – 10 catches for 217 yards and two touchdowns against the Detroit Lions – Anquan Boldin spent the next 13 years muscling his way through NFL defenders and into the record books. The sure-handed receiver, who announced his retirement on Sunday, ends his career near the top of both the career receptions and career receiving yardage leaderboards, an unexpectedly historic finish for a player who was thought to be too slowto ever succeed in the NFL.

Instead of flaming out, though, Boldin suited up for four teams – including a final season played for the very same Detroit Lions franchise that he had so thoroughly roasted in that incredible debut – and at each and every stop it wasn’t Boldin’s lack of speed but rather his abundance of toughness that stood out. He memorably broke his face in 2008, an injury that required seven plates and forty screws to fix. He missed only two games before returning to the lineup and caught nine passes – including two touchdowns! – in his return.