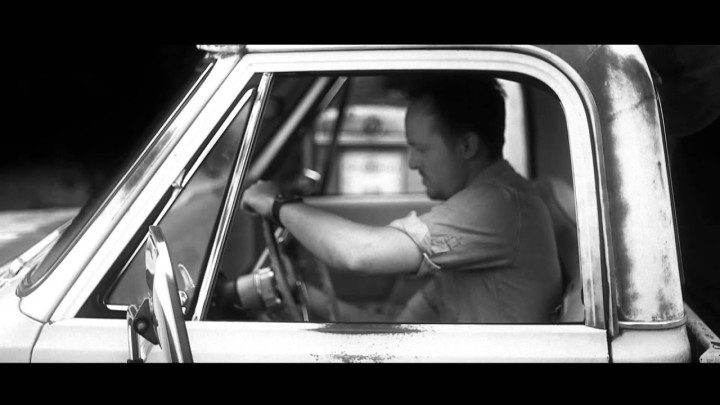 One day I was listening to my music catalog on shuffle, as I often do, when PVRIS’s “You and I” came on and was followed by Paper Route’s “You and I.” After a quick search revealed that I also had Fightstar’s “You & I” lurking in my library, I thought that it would be fun to rank all the songs sharing this title (with no prejudice for or against the ampersand). There couldn’t be that many, could there? But there are. There are so many, you guys. So very, very many.

The Wikipedia entry for the title lists roughly 130 songs at the time of this writing and that doesn’t even include the aforementioned Paper Route version which has somehow escaped Wiki-inclusion. This is an absurd number of songs to have the same name. Reasoned speculation would suggest that this common naming arises because the roots of contemporary popular music are deeply intertwined with conventional notions of romantic, monogamous love. Sometimes, though, I like to imagine that the real reason there are so many songs named “You and I” is that Western culture is perhaps best summed up by the clichéd line spoken by many a supervillain: We are not so different, you and I.

I’m probably wrong about that last point but I’m definitely not wrong to abandon my quest to rank every iteration of “You and I.” If each of those 130+ songs were roughly four minutes long, it’d take nine hours to listen to all of them. And that’s just one listening each! When I review an album or song, I listen to it a dozen or more times. (Sometimes many, many more times.) This was not going to work.

Ranking a collection of songs that have nothing to do with one another save their very common name is a fun idea—you’re welcome to use it!—but I’m not so committed to the bit that I’m willing to spend a double-digit number of hours listening to songs that, in all likelihood, I won’t even enjoy that much. I don’t have the time for that kind of project and, honestly, I’m guessing we have that in common, you and I.