I’m not above embracing the year-end review trend here at BQDC, so using a series of nonsensical superlatives, let’s take a look at the discussion-worthy music that I listened to this year. Without further ado, here’s what I heard in 2014.

(Note that this list reflects which albums I listened to in 2014, not necessarily which albums were released in 2014.)

Most Hyped Album (That I Couldn’t Get Into) – An Awesome Wave by Alt-J. I honestly cannot remember anyone that I know ever saying anything less than glowingly positive about these guys. And I get it – they don’t really sound like anyone else, especially when it comes to Joe Newman’s vocals, and there’s a lot to like conceptually in their work. ‘Interlude 1’ is an amazing song and I certainly enjoyed ‘Breezeblocks’ and ‘Fitzpleasure’ but the rest of the album never hooked me. Sorry everyone, I feel like I’m letting a lot of people down by saying this but, well, I don’t think I like Alt-J.

Best Guitar-Rock Revivalist Album – Cope by Manchester Orchestra. At the time of Cope‘s release I was inclined to think that people were making too much of the album’s guitar-heavy sound. There are a handful of really great songs here, wall-of-guitar or no. And yet, months after its release, whenever I think of Cope, all I think of is that heavy, crunchy guitar sound. There are worse things to be remembered for. 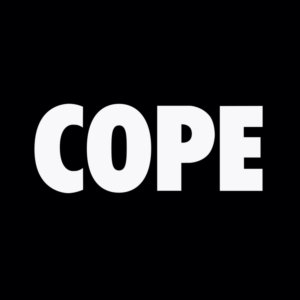 Most Surprisingly Productive State – Michigan. Once upon a time I was a part of Michigan’s indie music scene. That was a long time ago. And I can’t remember the last time that I bought a local album that I really enjoyed. Then this year I was introduced to three kick-ass Michigan bands by friend of the blog Matt Dye. I reviewed the Coheedian awesomeness of Narco Debut already, Hail the Sun rocks like Circa Survive used to, and Adventurer brings the rock in a delightfully mid-2000s post-hardcore way. It’s weirdly satisfying to hear bands from my home state emulating the bands that inspired me when I was making music, only ten years later.

Most Unique (and Ignored) Album – Amour & Attrition by Casey Crescenzo. When musical genius Crescenzo announced that he was going to write and record a classical symphony it was a crazy and ambitious gambit, but not as crazy and ambitious as it would have been for anyone but The Dear Hunter’s frontman. That Crescenzo pulled off the feat is not really surprising. Given the historical limitations of recording orchestral works with any modicum of quality, though, the recording and production quality of Amour & Attrition is completely incredible. Unfortunately the album itself – which was actually quite good – was not nearly as memorable as its technical achievements (a symphony is a tough sell these days) and it rather quickly faded out of thought. 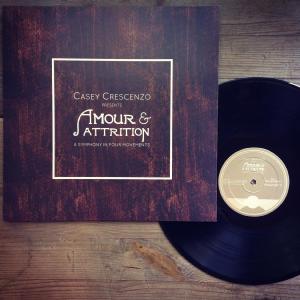 Most Likely to Need More Time Before Reviewing – Ixora by Copeland. I love Copeland and I simply have not spent enough time with Ixora to weigh in on its merits just yet. It doesn’t help that, due to some production delays, my physical copy – which I, technological troglodyte that I am, would listen to quite a bit – hasn’t yet arrived. Special mention to Charlie Simpson’s Long Road Home with which I also need to spend more time before I can render any kind of coherent opinion.

Most Subgenred Genre – Pop. This year I got a fair amount of enjoyment out of Megan Trainor’s Title (doo-wop pop), Tillian’s Material Me (electronica-pop), Search the City’s Flight (pop-rock), and States’ Paradigm (emo-pop). That’s a lot of flavors of pop.

Most Likely to Give Me Hipster Cred – Days Are Gone by Haim. Guys, I really like this album! In a totally non-ironic way!  Can I – am I cool now, you guys? Was that, um, I mean, is this enough? I don’t have to get a finger-mustache tattoo, do I? Please don’t make me do that. I-I-I know what bass-face is!

Best Radiohead Album (Non-Radiohead Category) – One Big Particular Loop by Polyenso. Before Polyenso was Polyenso they were Oceana, a primarly screamo band whose final release, the Clean Head EP, was a brilliant (non-screamo) experimental rock album about faith and beauty. Then they became Polyenso and released One Big Particular Loop, a quirky and eccentric chill-rock record that is basically everything that I wish Radiohead had done over their last few albums.

Most Unexpectedly Resonant Band – Artifex Pereo. Listening to Artifex Pereo is an awesomely weird experience for me. The short version: they sound like an improved, more refined version of my college band. Their songs are progressive, heavy and melodic with a healthy dose of riffing thrown in for good measure. Artifex Pereo embody essentially everything that my college band wanted to be, right down to the vaguely pretentious song titles and esoteric Latin references (I took Latin in college and even had a character named Artifex in one of my first stories). Listening to either Artifex Pereo album is like listening to an alternate reality where I kept playing music. I didn’t but I’m sure glad that Artifex Pereo did. 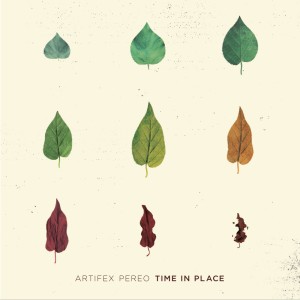 Best Writing Music – Young and Courageous by Tides of Man. Reading and writing are a big part of BQDC and it seems fitting that I hand out accolades for the albums that I most connected with those two acts this year. I really enjoyed the first two Tides of Man records but it’s their third album, Young and Courageous, that really blew me away. After losing vocalist Tillian Pearson following their second album, Tides of Man decided not to disband but rather to ditch their post-hardcore style for a post-rock instrumental sound. It absolutely worked. Young and Courageous is a sprawling, epic, insanely beautiful work. It was also the soundtrack to my 2014 NaNoWriMo experience, so bonus points for that. 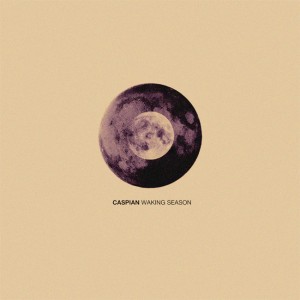 Best Albums of the Year – We’ll close with this. I listened to, and enjoyed, a lot of music in 2014, but the following three albums were really the only three candidates as the year’s best. They are incomparable releases and, if you’re still here reading this, you either have them already or should: 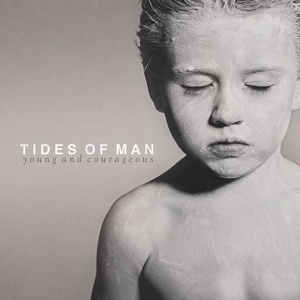 3. Young and Courageous by Tides of Man 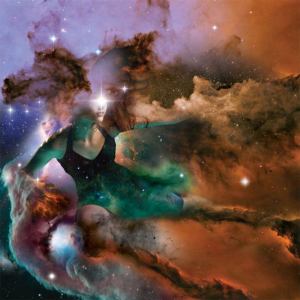 2. Gemini, Her Majesty by RX Bandits 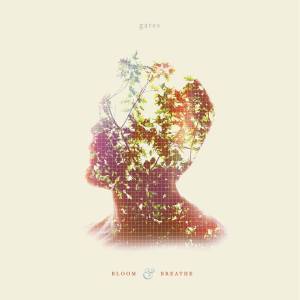