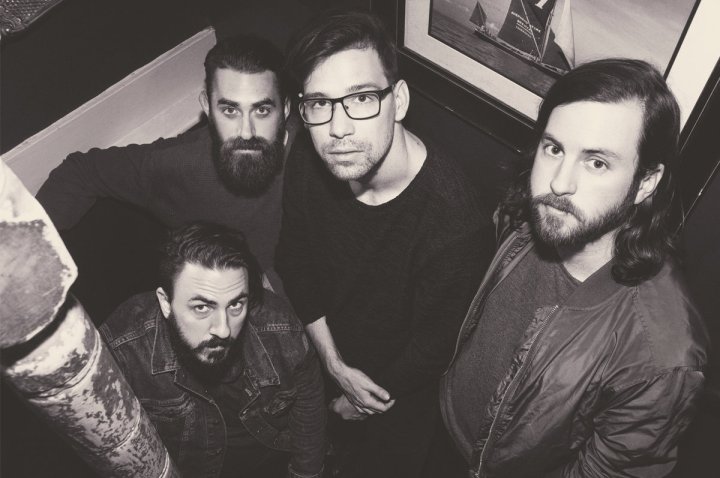 Every November hundreds of thousands of writers participate in National Novel Writing Month, a borderline insane attempt to churn out 50,000 raw and unedited words in the span of 30 days. It’s the kind of experience that requires constant effort and, perhaps more importantly, constant motivation. For three straight years I completed NaNoWriMo and, for the final two years of that verbose triptych, I did the vast majority of my writing while listening to Tides of Man’s Young and Courageous on loop. (I would have listened to it during that first NaNoWriMo year too, only it hadn’t been released yet.)

While their post-rock contemporaries have pursued varying aesthetics ranging from the cinematic to the subdued, since their reformulation as an instrumental outfit Tides of Man have embraced a surprisingly unique sonic path: inspiring beauty.

The band’s first instrumental album, the aforementioned Young and Courageous, was built on triumphant swells and crescendos while 2018’s Every Nothing seemed to turn its gaze inward, with its best songs featuring a sense of introspective exhilaration.

“Naked Words / Sacred Mouth”, the band’s recently released single, continues that impressive trend. Building from a delicate piano opening, the song grows and matures into a cathartic anthem that is utterly inspiring.

I may not be participating in NaNoWriMo this year but I’ll be writing all the same and Tides of Man, especially “Naked Words / Sacred Mouth”, will undoubtedly be the soundtrack to a lot of my work.