Deep in an ancestral crypt, a group of wizards gathers to uncover a nefarious plot. That sounds like an exciting premise, right? Spooky and mysterious and full of ambiguous power. Except that when that exact scenario unfolds in the latter half of Fantastic Beasts: The Crimes of Grindelwald, it falls completely flat.

There are a whole host of reasons why that scene—and, frankly, the whole movie—didn’t quite work, including that the viewer hasn’t been given sufficient time and reason to care about these characters all that much. Kravitz’s Leta Lestrange should be a troubled but sympathetic figure and yet, because the core element of her character is revealed in an out of place info-dump, her character development feels unearned. It’s an odd failing for an author who has proven to be a master of the long game.

The takeaway here shouldn’t be that J.K. Rowling, who penned the screenplay herself, is a hack but rather that screenwriting is hard. Across seven books, Rowling showed that she has a knack for creating rich worlds and lovable characters but her success in one medium does not guarantee it in another. Which is part of what makes Neil Gaiman’s Neverwhere so impressive. 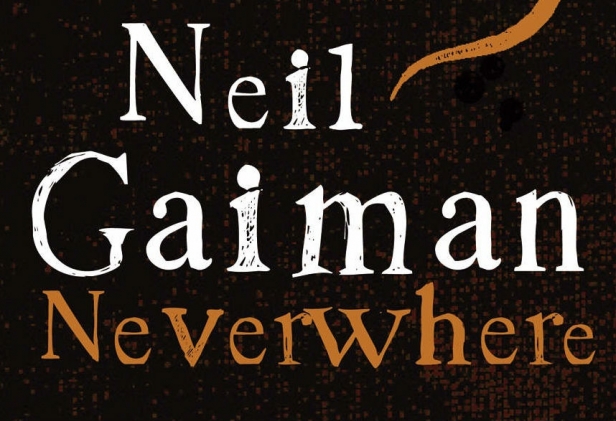 Neverwhere was written, essentially simultaneously, as both a televised mini-series and a novel. Writing anything in either of those mediums is a challenge but writing the same story in both, at the same time, seems nearly impossible. And yet Gaiman managed to successfully tell the story of Richard Mayhew, who unexpectedly finds himself caught up in events way beyond him in the seedy underworld of magic that exists beneath London, on both the page and the screen. (In fairness, he had a heavy assist from Lenny Henry, who co-created the television series.)

Neither version of Neverwhere was perfect but both original releases found strong reviews, and inspired even more adaptations down the line. The key seems to have been Gaiman’s emphasis on character and plot development—which are important regardless of the medium—above spectacle and cheap thrills, two elements that took up so much time in The Crimes of Grindelwald that there was little left to spend on telling an engaging story. So here’s hoping that, before she decides to dive back into her Wizarding World for Fantastic Beasts 3, Rowling will brush up on the work of her fellow Brit and focus her screenplay on character and narrative rather than needless set-pieces and continuity destruction.