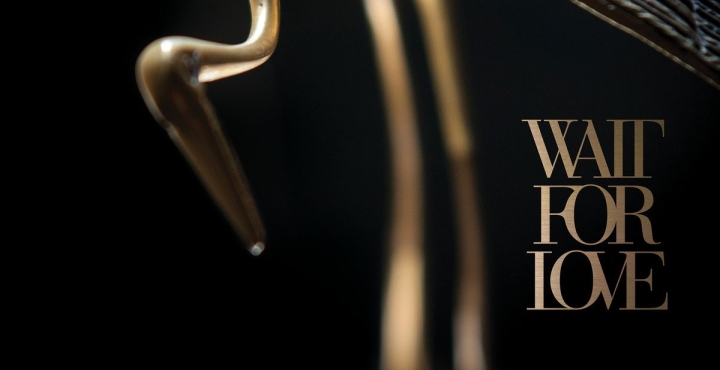 Earlier this year I sent a song recommendation to my dad. “This one is slow and plodding,” I said. “It’s got a strange beauty.” If those cryptic descriptions make it seem like an odd recommendation to make, I assure you that it was not.

I grew up in a musical house. While my mom was a great lover of music, it was my dad who truly lived it: He was a musician, a singer and multi-instrumentalist who seemed to always be humming a tune or singing a song. As I developed an obsessive musical fascination, he supported me, rewinding our VHS copy of Yellow Submarine so that I could watch the “Nowhere Man” segment again and again and again and again. Our shared love of music would continue to tie us together as, years later, he taught me how to play guitar. (It’s not his fault that I wasn’t focused enough to learn how to play guitar well.) Before I was old enough to drive myself, he took me, and often enough my friends, to shows at Clutch Cargo’s and St. Andrews Hall, and then, when my high school band wanted to release an album, he recorded it in his basement studio. Perhaps most admirably of all, he even kept from complaining about the screamo that I listened to—and made him record—and that he so clearly (and reasonably) hated. That musical connection hasn’t faded with age, either. It wasn’t that long ago that he and I made a night of getting a couple of beers and seeing a Beatles documentary at an art house theater. The thread continues.

From Golden Hour and Dirty Computer to Spiral Gaze and Losers/Lovers, 2018 has churned out a lot of great records. But musical attachment is a tricky thing. I didn’t sit and watch those hours and hours of “Nowhere Man” because it was the best song in Yellow Submarine but because it was the song I liked best. And so, even though it is a wonderful album, I won’t definitively claim that Wait for Love, the fourth album from Pianos Become the Teeth, is the best album of 2018. But it is the album most inextricably tied to my experience with this year, the one that has become most important to me.

My wife gave birth to our first child, a son, in July and during those months of expectant and early fatherhood, when life became riddled with advice, anxiety and exhaustion, I found myself sinking into Wait for Love and its haunting, anguished brilliance.

That song that I sent to my dad? The slow one with a strange beauty? It was “Blue”, Wait for Love‘s final track and a song that absolutely dominated me for weeks. Earnestly and endearingly simple, the song confronts the cross-section of two massive events in singer Kyle Durfey’s life: the birth of his son and the death of his father. Ever the existentialist—recall that I was obsessed with “Nowhere Man” as a small child—the poignancy of “Blue” struck a chord with me that would not be silenced. All these months later and I still can’t go more than a few days without thinking of that song and about how fortunate I am to have it and the reflections it’s inspired. How lucky I am to have my son, how lucky both of us are to have my dad.

My grandfather, my dad’s dad, had been a musician, too: He played the harmonica. Does that paternal lineage mean that my son will be a musician? No, I don’t think so. Not necessarily. I don’t know if he’ll sing or play an instrument or care about music at all. These ties that bind us are fragile, constantly fraying, changing and being rewoven through the years. I can’t know who my son will be or what passions will capture his heart the way music has mine. I only know that he will be loved.