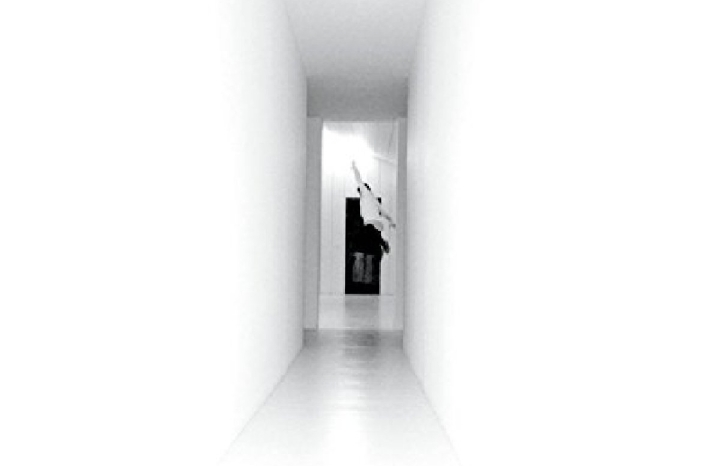 By the time Third Eye Blind released Ursa Major in 2009 it had been six years since the band’s last album (2003’s Out of the Vein) and nine years since the band’s last substantial hit (“Never Let You Go”). The only people who cared about Ursa Major were the people who cared about Third Eye Blind deeply and, yes, I was absolutely one of them. Six more years passed before the band’s next album, 2015’s Dopamine. That even fewer people cared by then was somehow fitting.

At the risk of repeating myself, there is a nebulous but important distinction between an artist and their art. If I came to love Third Eye Blind over the first decade of the band’s run, it was because they had created three albums that became foundational pieces of my life. But my devotion to the band’s first three albums had become, predictably, tied to the band itself, even as the heart of the group had revealed itself to be loathsome. But bonds of ownership and identity that are forged through music are hard to break.

I felt a desire to love these albums because of the importance of what Third Eye Blind had given me in the past and yet loving these albums, even on their own terms, was a challenge I could not overcome. Objectively, these are substandard pop-rock albums, if not necessarily bad ones. But they were an ocean away from what had come before from Third Eye Blind. And for all that I had poured into what the band had already given me, this felt like my failing somehow, as if I were at fault for having loved what came before and as if the present might tarnish the immutable past. The simple truth is that Ursa Major made me feel shame and that Dopamine made feel guilt. (Screamer has been a pleasant surprise.)

This is, of course, an absurd reaction to albums that I only ever interacted with as a listener. But I imagine that it is also a response that many others have experienced, even if not with these particular albums. When we love an album wholeheartedly, it becomes an extension of ourselves. As that love grows, unless we are able to do the very difficult work of tempering our passion to keep it from spilling past the record and onto the band responsible for its making, we will come to see our favorite bands as an extension of ourselves as well. Sometimes that adoption is well placed and sometimes it isn’t. Sometimes it leads us to responding to an underwhelming album with a sense of personal responsibility, as if the unsatisfying hooks and underwhelming melodies were due to the failings of our character.

All of this reads as a complaint but it’s not. That music can move us so deeply, that it can elicit such pride and such defensiveness, is proof not of our failures but of its magic. And awareness of this bit of connective sleight of hand doesn’t cheapen the trick but rather provides appreciation for its consistency and depth. That I can feel shame for an album that I had nothing to do with only shows that I am capable giving myself wholly to music and that is more than a fair trade.