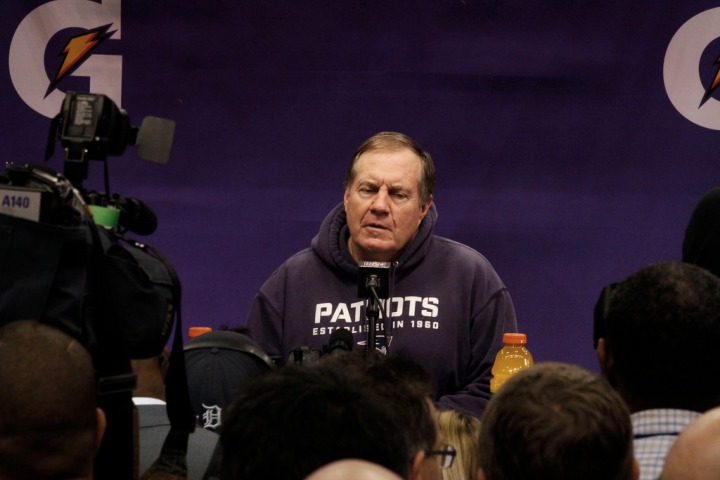 First off, yes. I understand that you’re going to pretend that you don’t exist. That Bill Belichick – perhaps the greatest coach in NFL history – couldn’t possibly have the time or lack of self worth to play fantasy football. I get that you’re going to say that. And I know that it’s a lie. This is Bill Belichick we’re talking about here. The Hoodie himself! The man is so competitive that he’s probably secretly videotaping the entire Miami Dolphins roster right now as they eat brunch, trying to get an edge for next year based on how Ryan Tannehill likes his eggs. (Over easy. Don’t ask how I know.) So yeah, he’s definitely pummeling a bunch of schmucks in a fantasy league every year.